Home Page / About us / Company profile

GRANITOL is the largest manufacturer of blown polyethylene films and PP strapping bands in the Czech Republic. However, the company's business activities extend far beyond the territory of the Czech Republic and deep into Central, Eastern, and Western Europe.

Since 1967 GRANITOL has produced LDPE polyethylene films and in 1976 it also expanded its production of HDPE films which was given a bramd name MIKROTEN®.

After privatisation in 1995, the company "Granitol Union" became the majority owner. In 2004, the Slovak investment group SLOVINTEGRA a.s. became the majority owner. Since 2006, SLOVINTEGRA a.s. has been the 100% owner. In the same year, an extensive investment programme was launched, which aims to upgrade the mechanical equipment and expand the production capacity. In May 2014, the company BGA became the sole shareholder. 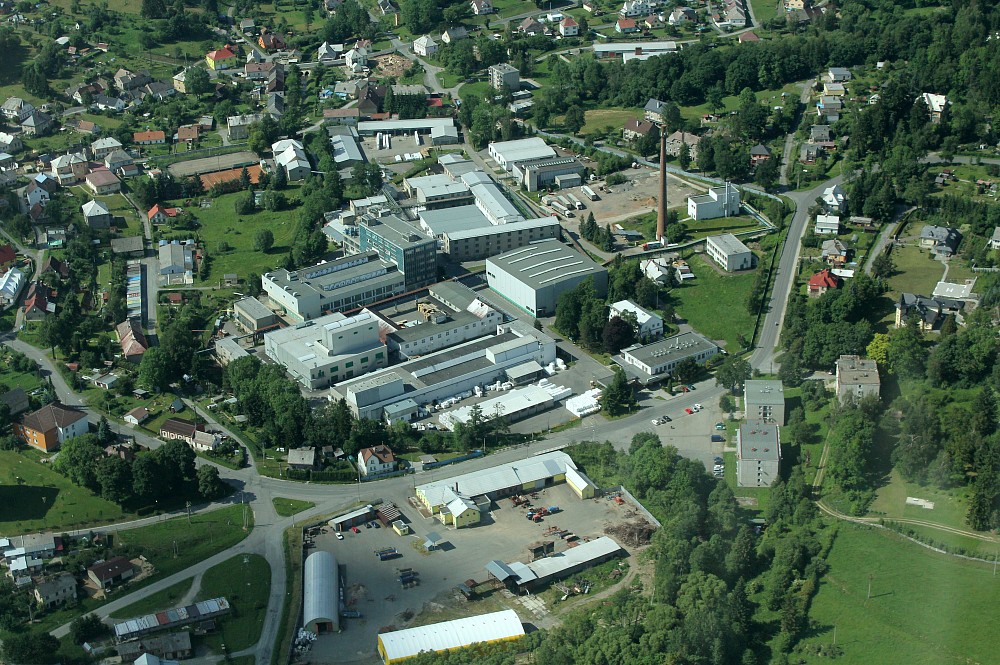 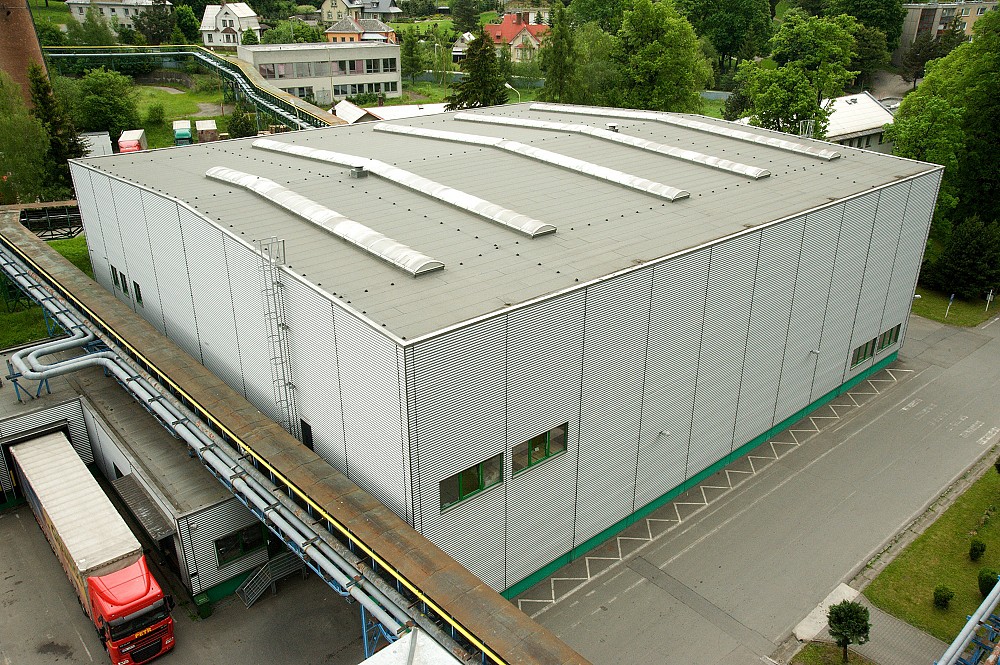 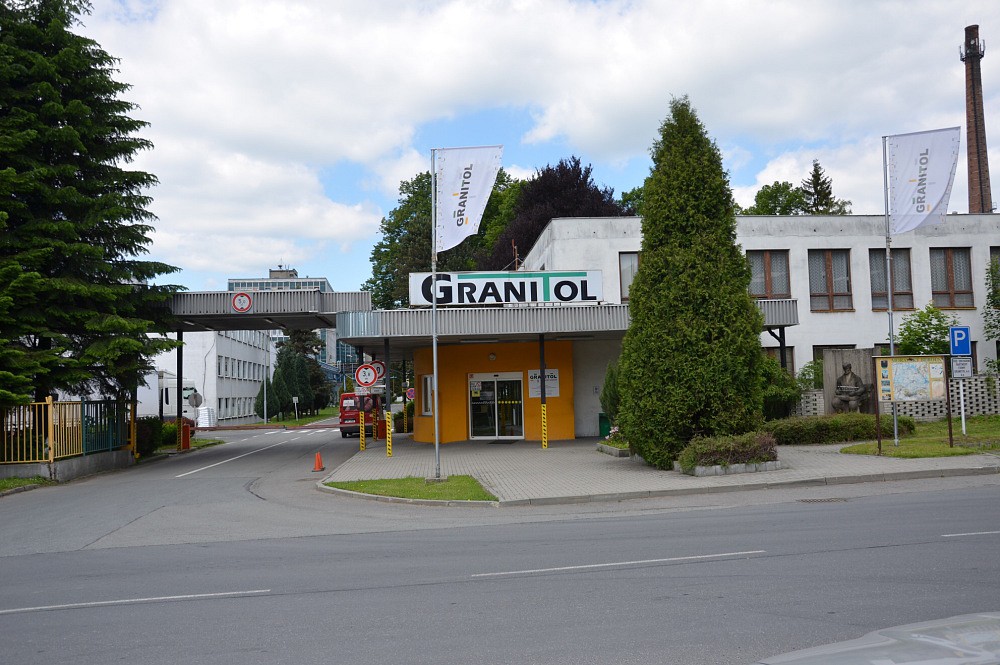 These significant investment activities increase our production possibilities and expand our product range. In 2015 was purchased laminating machine for production of Laminated Films LAMITEN®. A major competitive advantage is obtaining a Hygiene Management Certificate for production of food packages according to ČSN EN 15593:2008.

In 2016, major investments were initiated, at a cost of more than 140 million CZK. These also included, in addition to the construction of a new production hall that meets the demanding requirements for the production of food packaging foils, the acquisition of new lines for the production of multilayer foils and lines for foil refining. Part of the investment was the acquisition of a five-layer LDPE film blowing line, which was commissioned in early 2017. In the same year, a 10-colour printing machine was acquired.

In early 2019, a line for the production of laminate bags LAMIBAG® was put into operation, primarily for the PetFood segment.

At the end of 2021, we purchased another 10-colour flexographic printing machine. 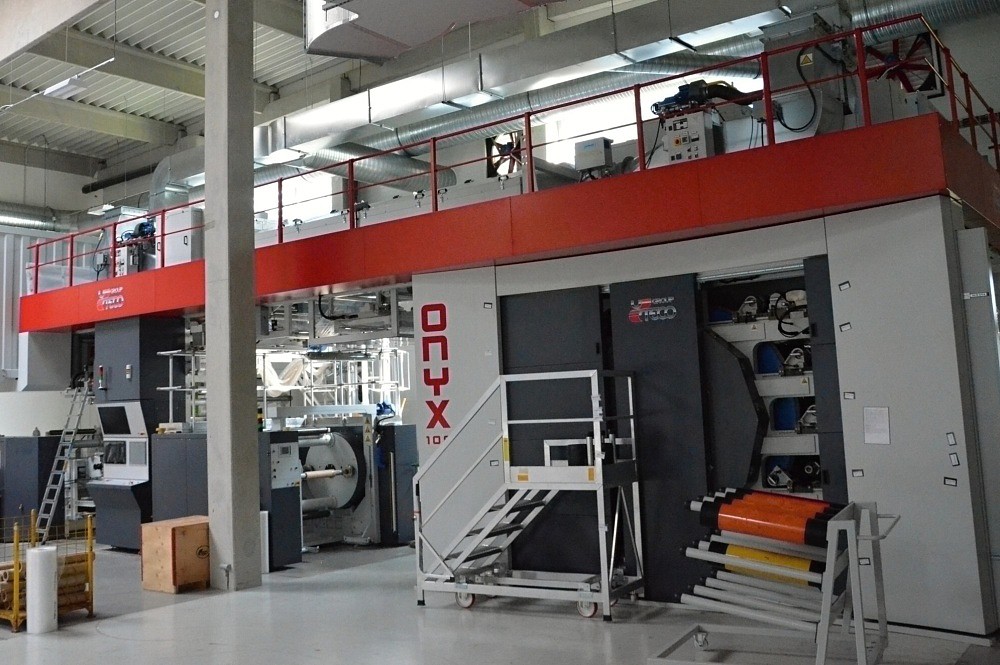 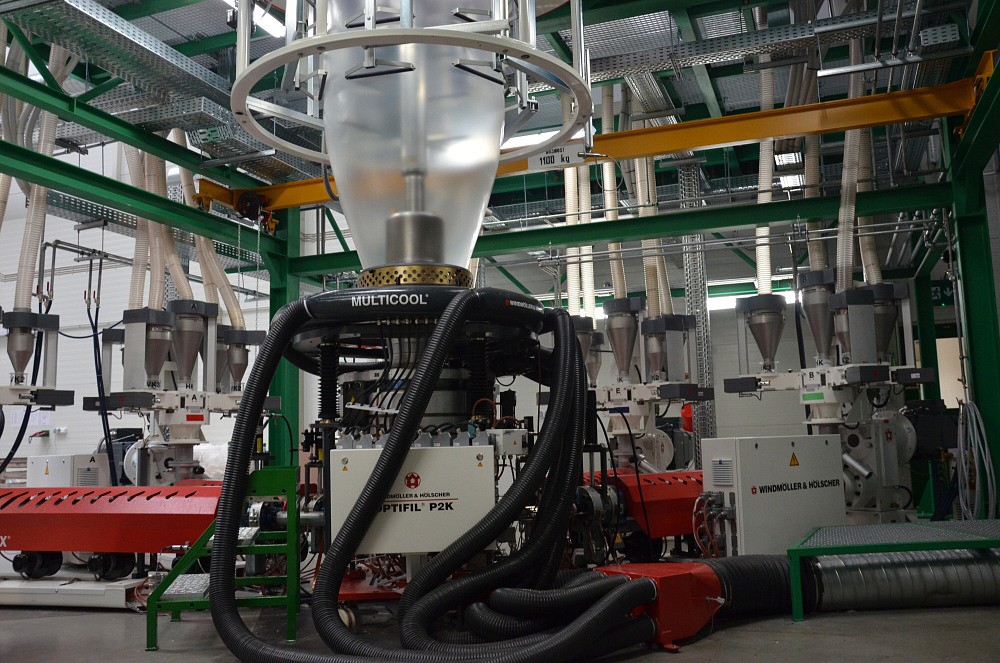 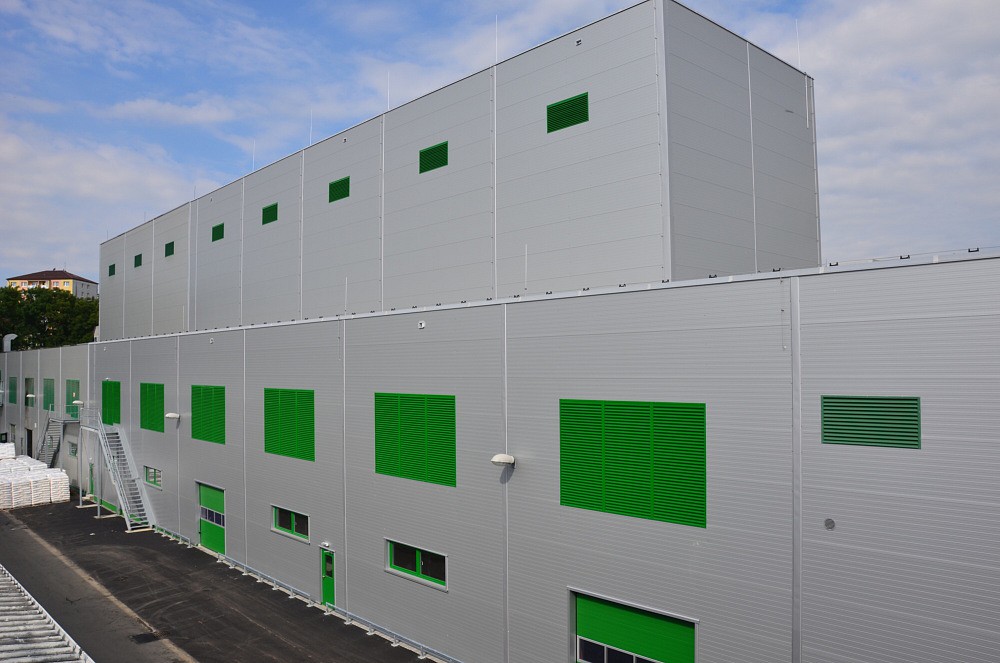