Common plastic films very often generate electrostatic discharge (ESD). EDS limits use of these films as packaging material for plenty of applications. Most sensitive is packaging of explosives and electronics.

MIKROTEN® is the registered trade name of HDPE monolayer blown films and represents the famous trademark in the modern history of Granitol Joint Stock Company. MIKROTEN® has become a generic trademark in many states of Central Europe, similar to Xerox or Lux brands. Mikroten® film with PAS has been awarded the prize „Package of the year 2010“.

MIKROTEN® is produced in several varieties. Mechanical properties are determined by used resin. Beside the temperature stability (in the range -50 °C up to +110 °C) these films are resistant against most common chemical substances. MIKROTEN® doesn‘t cause corrosion of packed goods. MIKROTEN® can be welded by heat. The films do not leak water and protect against moisture. Permeability of water vapour, oxygen, fat, odour or aromatic substances is minimal. Long-term solar exposure causes film degradation due to UV radiation. According to the customer requirement it is possible to extend the life cycle of the film by adding appropriate additives. Surface resistivity value can be changed in certain range depending on the quantity of permanent antistatic agent. The antistatic effect is permanent.

PAS film advantages are eliminates the risk of damage to electronic components, eliminates the risk of explosion in dangerous sites (e.g. deep mine), increases the visibility of packed product. It enables to see the filling level in see-through container in the case of powdered materials, enhances safety by elimination of explosion when combustible powders are packed, reduction of waste due to lower pollution of sealants, reduction of pollution in clean areas.

Permanent antistatic agents are polymers of ionomer type. PAS are permanent and efficient over the time, they are effective even in low humidity environment. Agents are present within the whole product mass not only on the surface layer. No danger that additive migrates and disappears over the time as it is with standard antistatic agent. Efficiency does not depend on product thickness. Antistatic agents can be added into thin outer layers. PAS are transparent and colourless and they are non-corrosive and non-polluting. 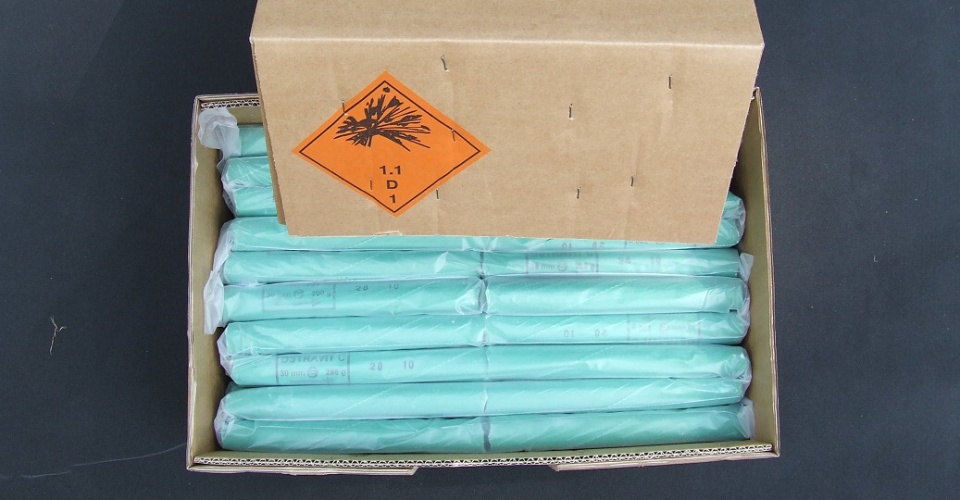 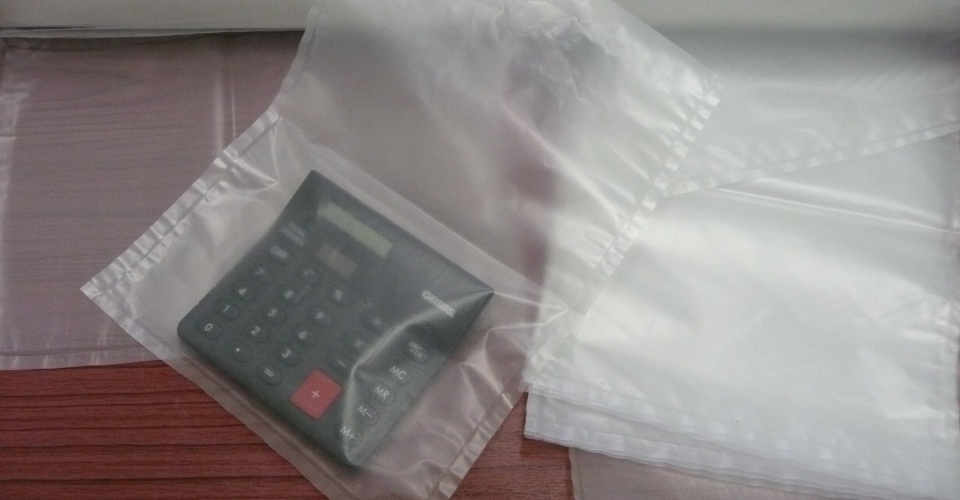