Home Page / About us / News

Flexible packaging producer GRANITOL is set to grow the capacity at its film production plant in the east of the Czech Republic with investment of around €5.2m.

The company, which already claims to be the country’s biggest manufacturer of blown polyethylene film and polypropylene strapping bands, is constructing a new 3,000 square metre manufacturing hall on its industrial site at Moravský Beroun in the Olomouc region.

Granitol is reported to be planning to purchase a range of new equipment comprising seven film and packaging production lines for installation in the new hall. All systems are due to meet the strict standards required for food grade films, it said.

Besides increasing its overall capacity, the company expects to expand the product portfolio, including the addition of multilayer and other added value films.

With a workforce of 330, Granitol is one of the biggest employers in the Olomouc region. The expansion project will lead to the creation of an unspecified number of extra employees.

Granitol started making LDPE film in the 1960s and was privatised in 1995. Since 2006, when the Slovak investment group Slovintegra became its 100% owner, Granitol’s site has seen extensive investment worth €14.8m. Its owner is now Luxembourg investment firm BGA S.a.r.l.

Today, its product portfolio includes hygiene and protective film, industrial and agricultural films, technical film and HDPE film. Granitol sells to the Czech market as well as exporting to 27 countries.

The company, which has annual turnover approaching €46.7m, is expanding its range of laminated films. It offers flexographic printing and is capable of printing mono layer or co extruded film in up to three colours and offline, up to 8 colours. Granitol is also a bag converter. 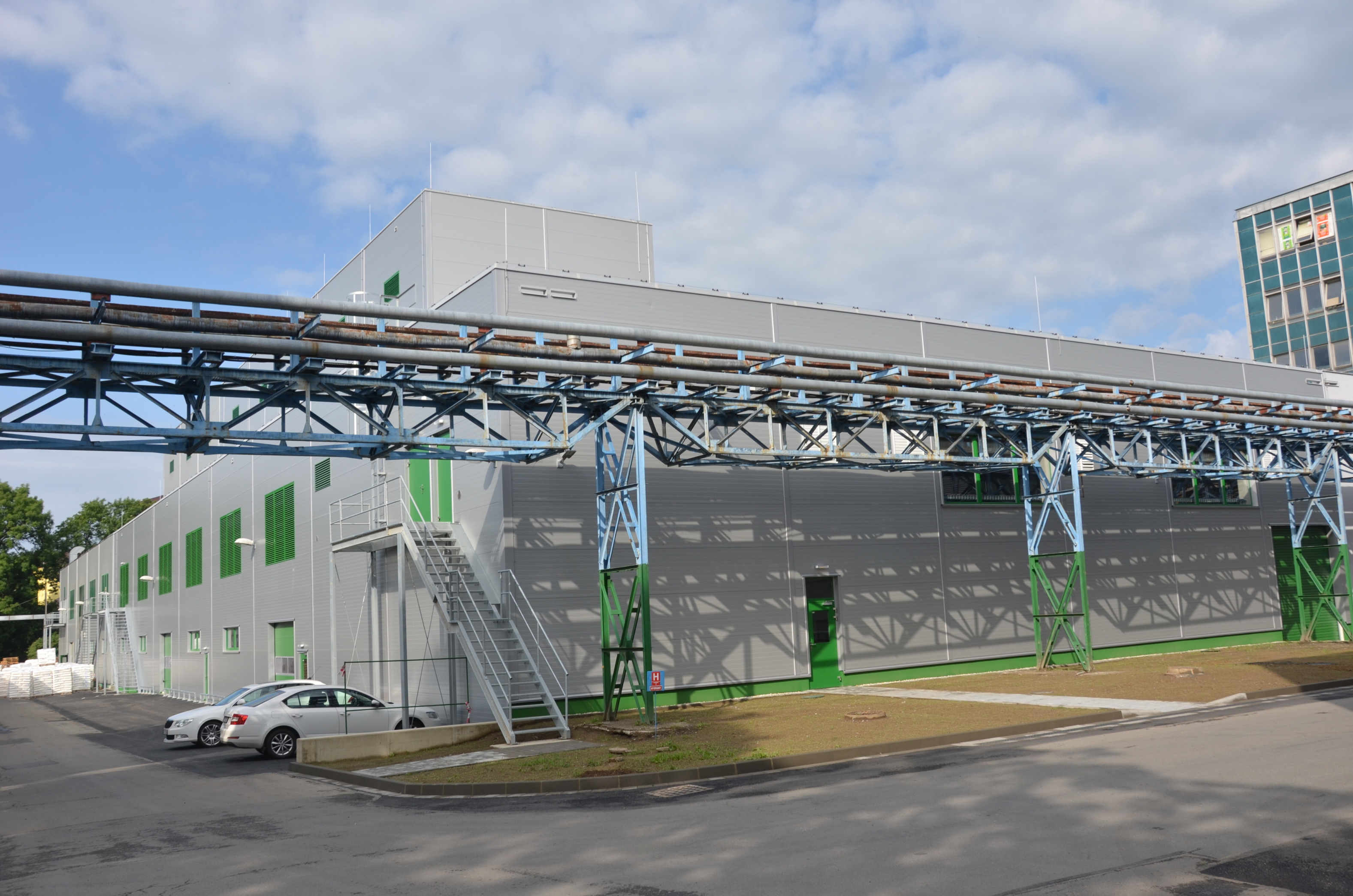 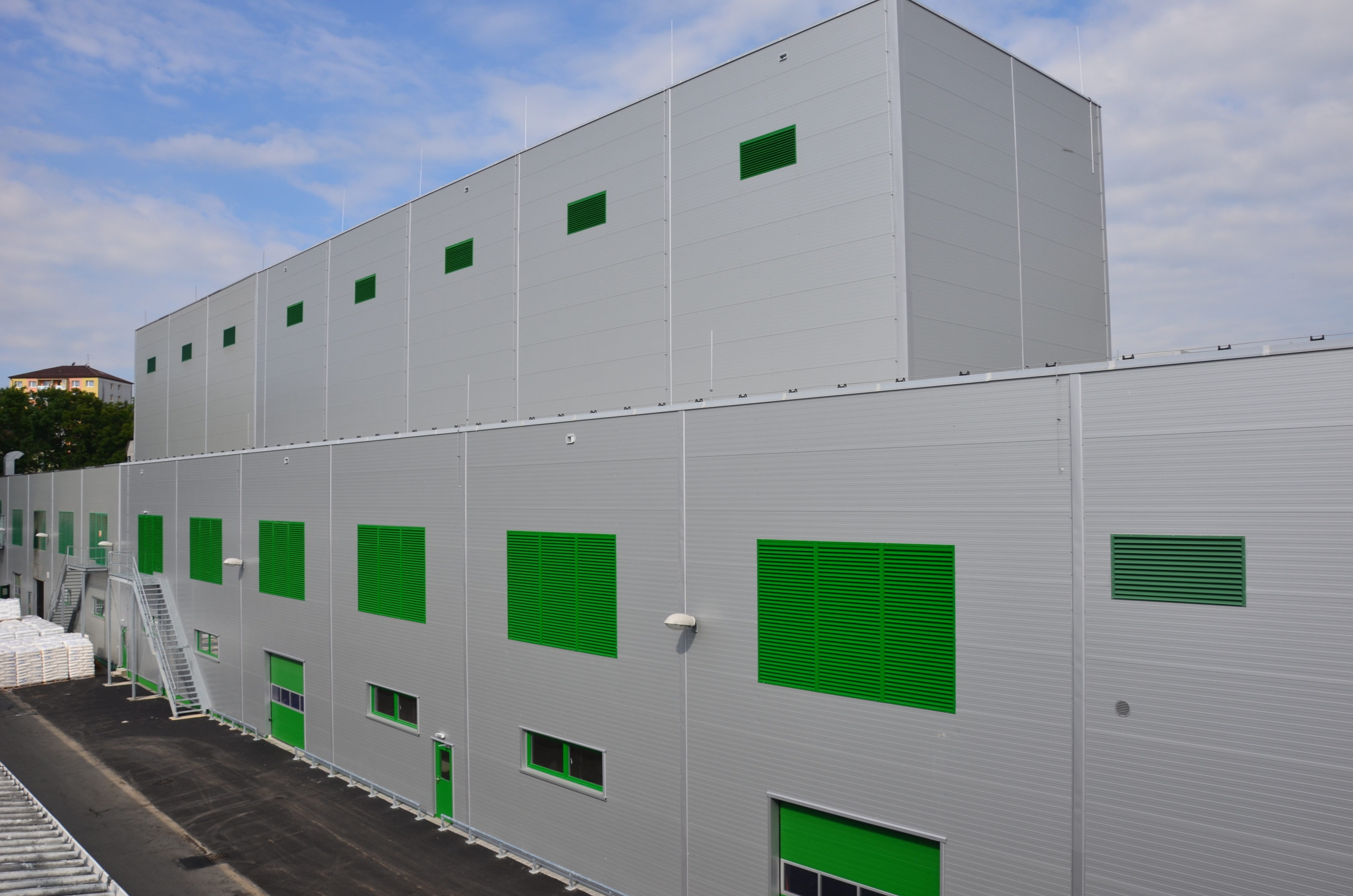